MY STORY, MY LIFE 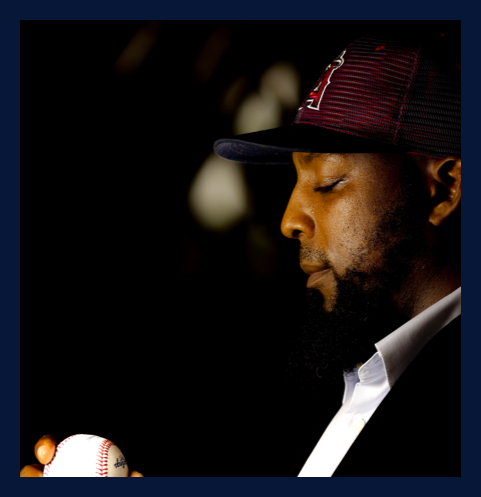 He was born 9 February 1975 in the community of Don Gregorio, Nizao, south of the Dominican Republic and is one of nine children, four of them also played professional baseball.

His mother, Altagracia Alvina, he went to work in Venezuela when Vladimir had 5 years and he returned five years later, It is raised in that period of time by an aunt.

His father, Damián, It was a bus driver.

As a teenager showed his Talente to the Texas Rangers and lasted eight months with the Dodgers in Los Angeles 1992. The next year, under the tutelage of Fred Ferreiras and Arturo de Freites, He made a “tryout” to the Montreal Expos, Hamstring hurt and three months later, after healing of the lesion, He signed a contract with the team for two thousand dollars the first of March 1993.

He used the money from your bonus to improve family housing and to help with the wedding of her sister.

Guerrero became a regular outfielder Montral Expos in May 1997. After connecting 38 runs in the 1998, Dominican made his first of four consecutive appearances in the All-Star the following year. At 2001, He became the first member of the club Expo 30-30 (30 runs and 30 stolen bases). In the season that followed that lacked a home run to become the fourth player in history to make a 40-40, ending the year with 39 runs and 40 stolen bases. In that campaign he led the National League in hits (206) and total bases (364) and WAR 7.0 It was the second highest for a position player.

After the campaign 2003, Guerrero signed with the Angels in Los Angeles and continued as one of the most feared hitters in the majors.

Guerrero, 9 time All-Star and MVP of the American League 2004, He retired with 449 runs, average of .319 and 2,590 hits, at the time of his retirement the most by a player born in the Dominican Republic.

In 1999 hit batted in 31 consecutive games with the Montreal Expos.

Guerrero also has 250 intentional walks, a total that places him fifth since statistics began to be compiled in 1955.

He was very close to becoming the third Dominican and first position player to be elected to Hall of Fame, to receive 71.7% Writers entitled to vote. 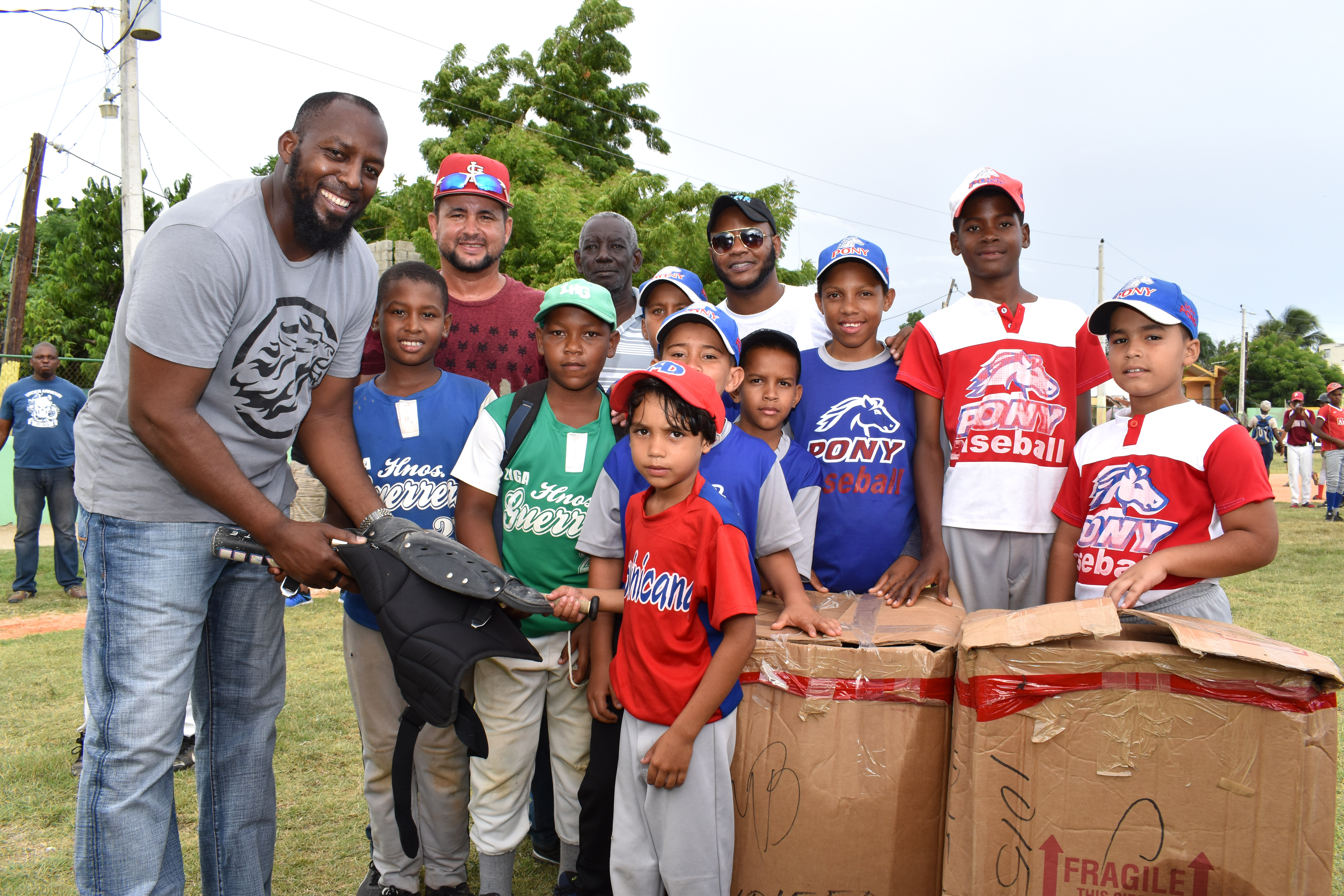 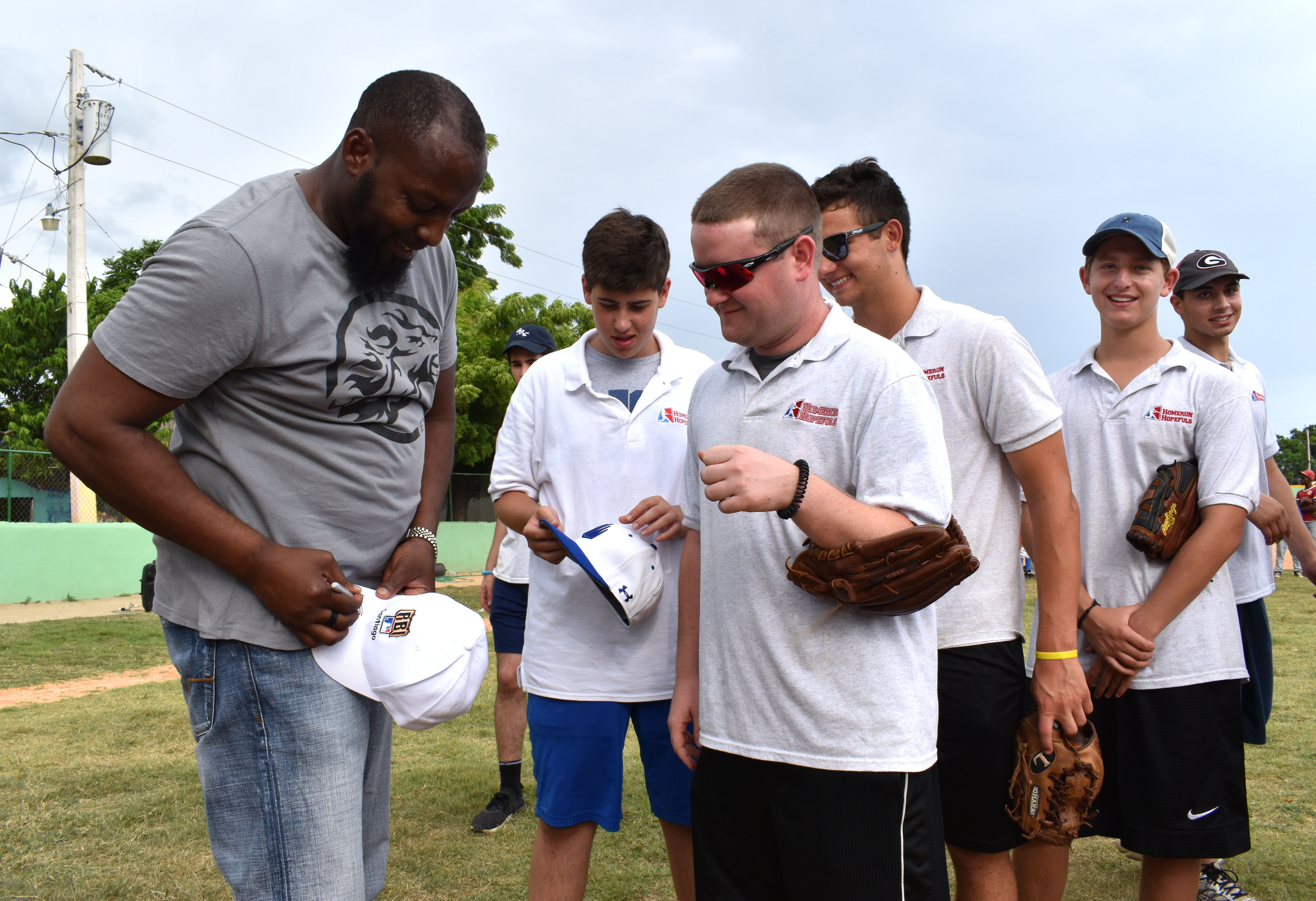 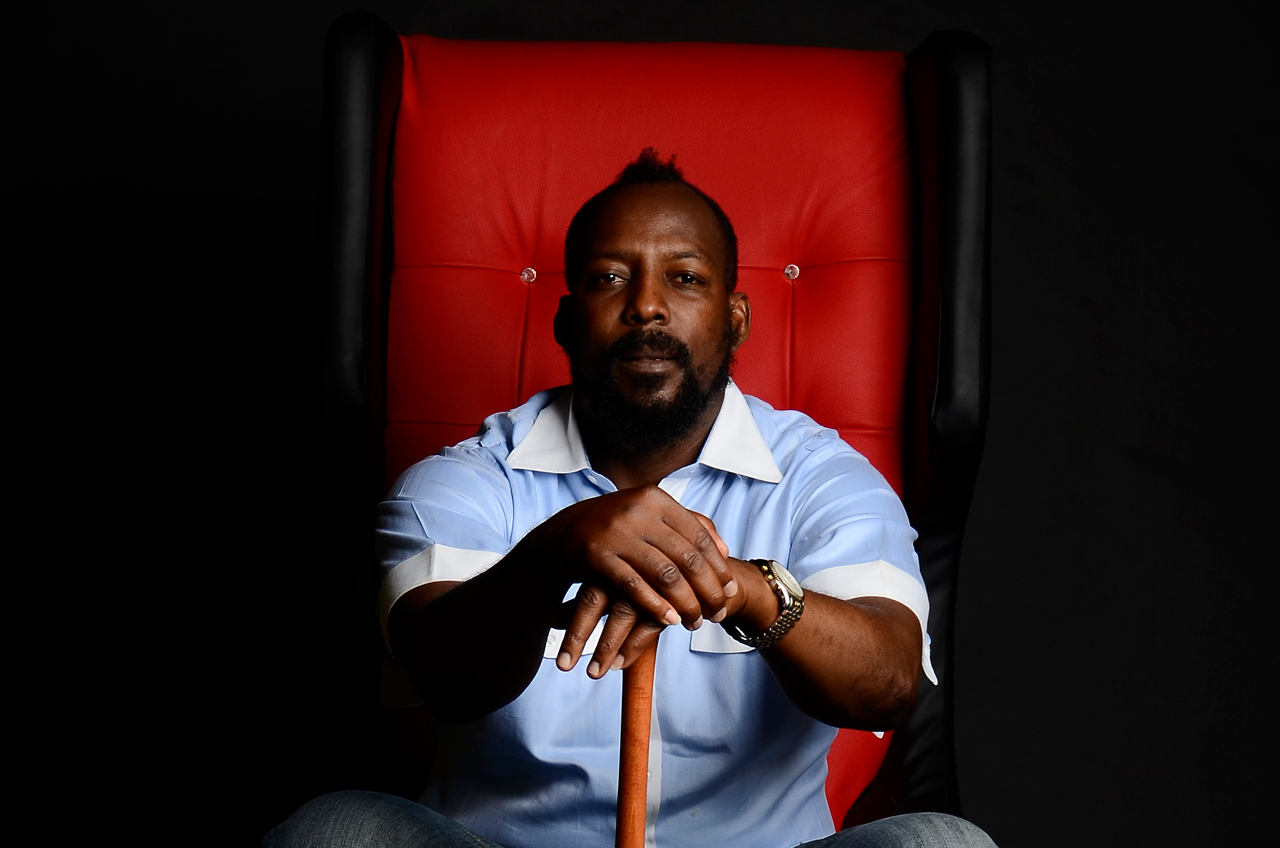 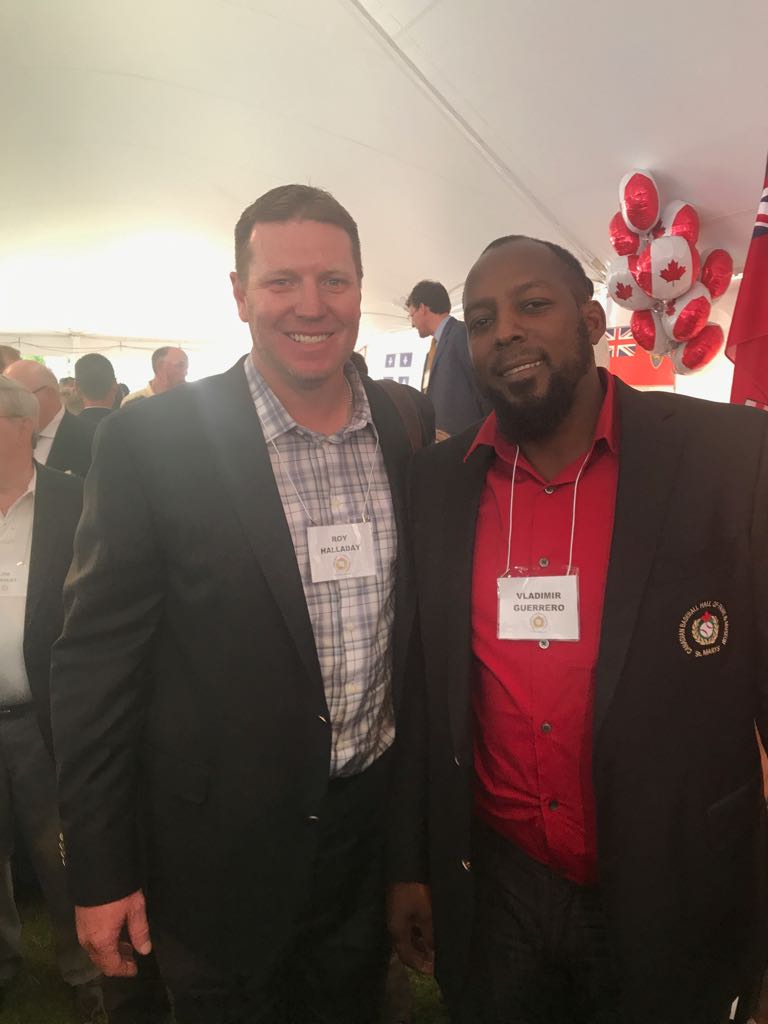 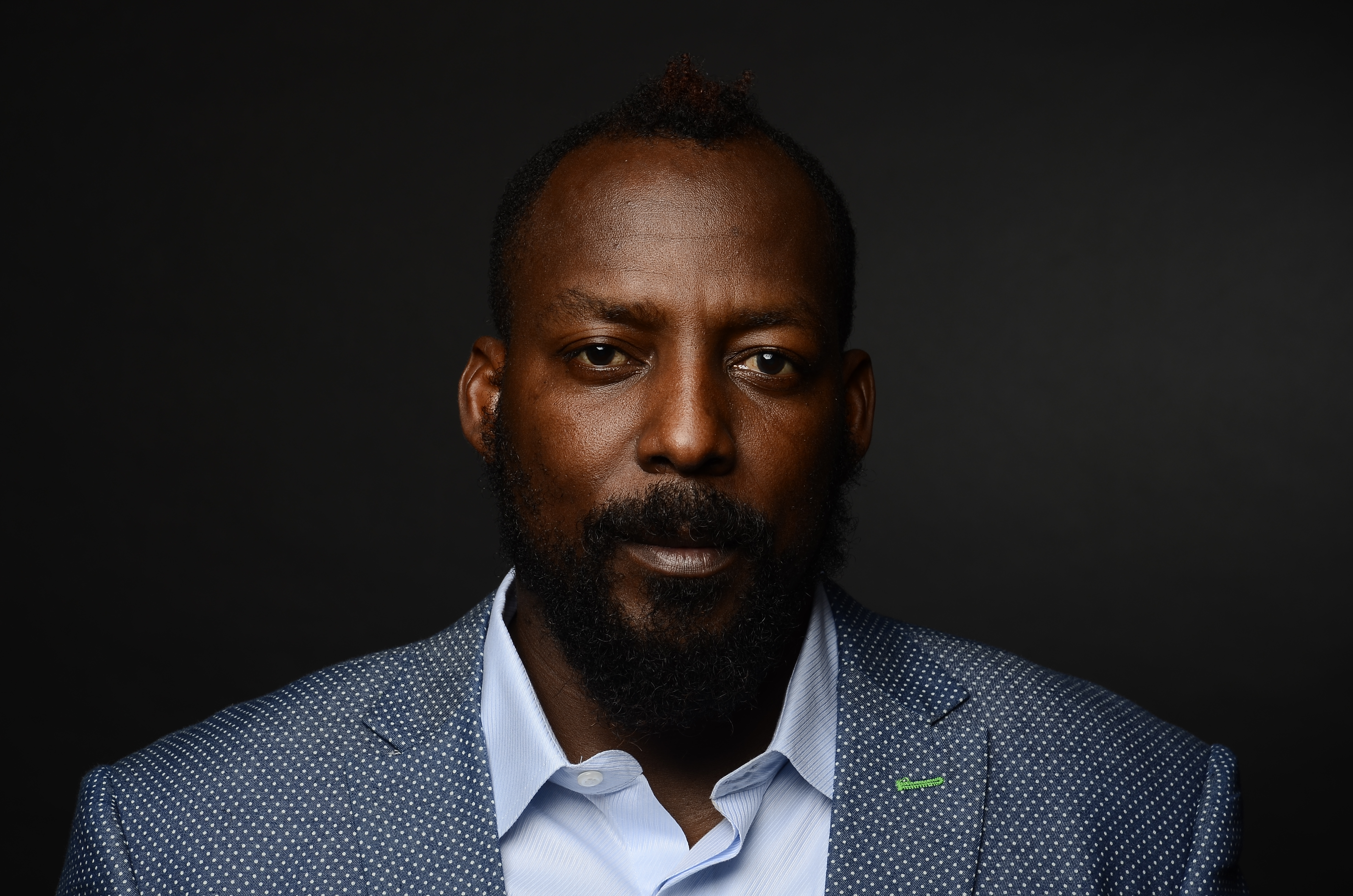 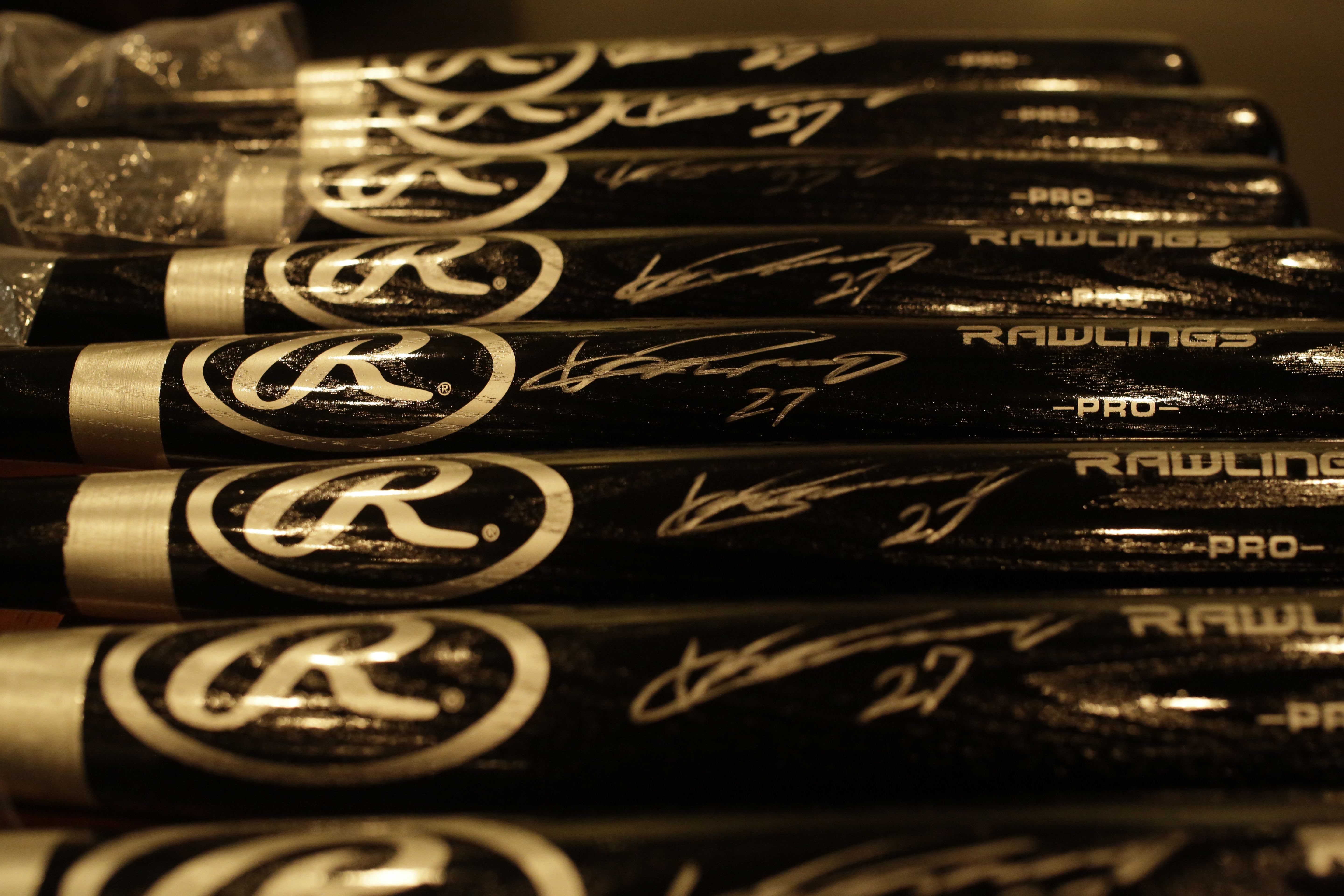 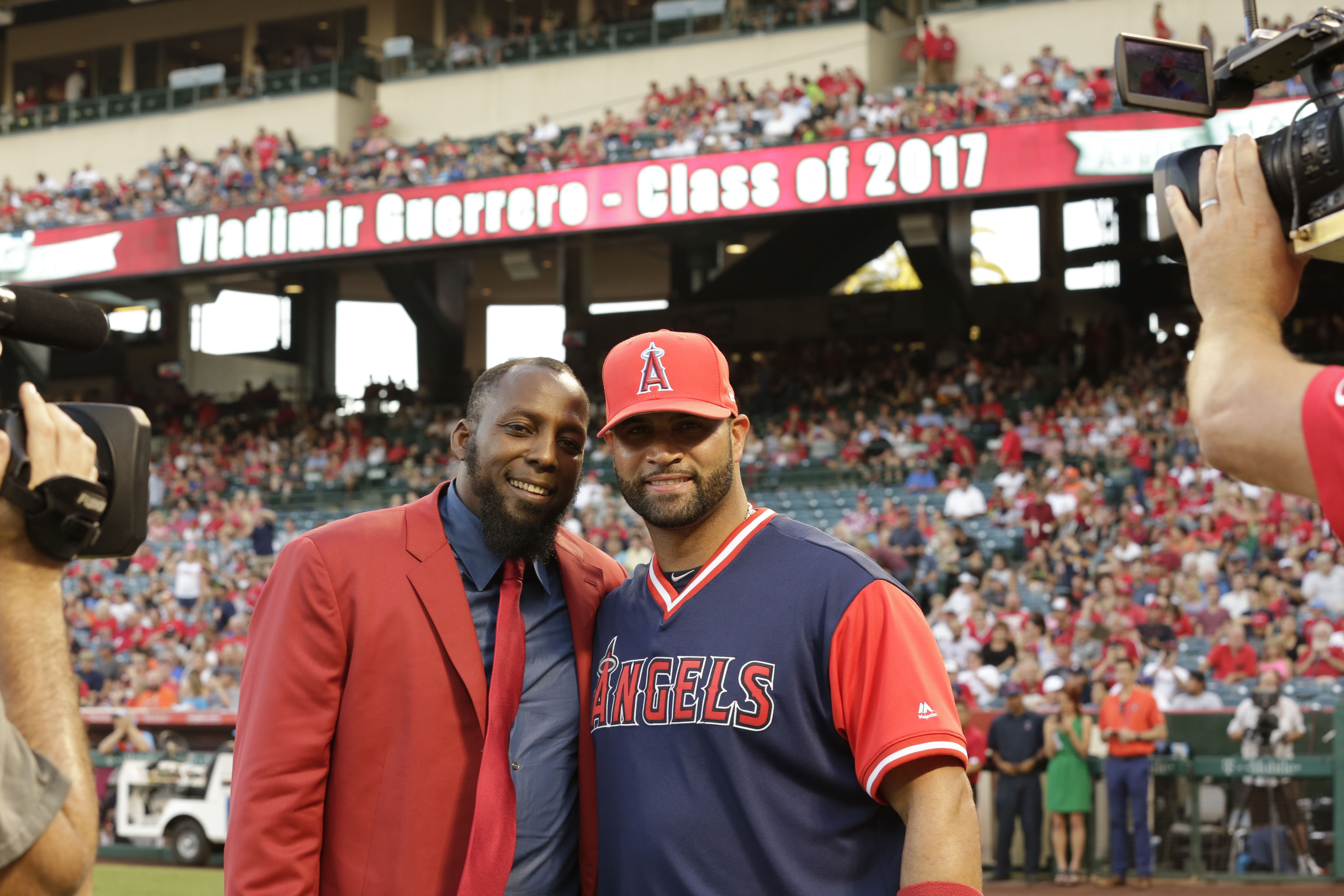